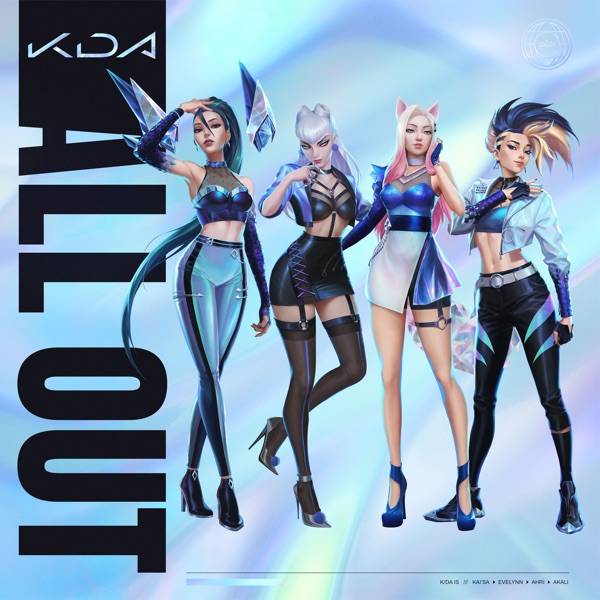 ALL OUT (feat. League of Legends) - EP Tracklist:

I think what adds to the music are the singers they choose. They all are unique and add depth to the songs.

And I’m not even that much of a pop guy, let alone k-pop. From an artistic standpoint it’s just phenomenal.

I was really excited for this, but The Baddest sounds like a remix of Popstars. Like, I immediately vibed with the song but as it continued, it started sounding more like it was a remix of Popstars, both in terms of music and vocals. Still, this has potential. Can’t wait to see what the future of this virtual group is. Haha

No choice but to stan PERIODT

I love this album so much and I love these girls the most. Their vocals are on point and their songs are all amazing. K/da for life and that’s on period.

Very song is a bop

This is such a bop and a well needed

I don’t really feel that there’s any cohesion in this album. The songs are fantastic by themselves, but there’s nothing linking them together that would tell you they’re from the same album. I love that K/DA has branched out and included more vocals, but along with that, I’m uncertain if these new singers are supposed to be characters or collabs. For instance, are the Twice members all supposed to be Ahri, or are they collaborating? Every song says that it’s sung by K/DA with others vocals, but those vocals (like Madison Beer and G-IDLE) you know are members of K/DA. It just felt a little like Riot decided to grab big name singers to hype up the album, which is a tad disappointing to me. If you’re going to do that, make it obvious that it’s a collab, like what they did with Seraphine. Throwing in all the extra voices throughout the entire song makes it confusing to follow who’s singing, especially for those of us who are still new to the K-pop universe.

The direction/progression is $! 3-tracks Drums & I’ll Show & Baddest are wicked! The other 2 I would shed/polish up a little bit: good but, not great (don’t settle for fillers). Good fortune to the future of this project. -t1g3r.

Hell yea, KDA come back is real. It’s so good my favorite is villain

Riot absolutely went off with this album collecting super talented women from all over to create some of the best sounding pop music of the past couple of years. Madison Beer, Jaira Burns and G Idle are perfect for the characters they voice, and the other singers are amazing too. I have no complaints other than I want more tracks!

Words can't describe the emotion I felt when hearing this album, all I can say is listen to the music and I hope it can change you as well

When Pop/Stars came out, I was in-love! Then they came back 2 years later and just blew us all away! I have loved every track on this EP, except for Villian, didn't vibe with me right, but still good. Thank you K/Da for bringing some up beat jams to my skateboard riding and honestly, being that KDA is back for now, it's made me SUPER Happy and I needed that in my life right now! Thank you! Love KDA Fan!

Had to listen to it all on YouTube since the EP, despite being visible, isn’t downloadable here. The tracks are great—well done Riot—would like to have them on iTunes someday. 🙃

ALLL THE SONGS ARE MF BOPS, MY FAVS: VILLAIN & I’LL SHOW YOU!!! WELL DONE AND I HOPE YOU COLLAB MORE WITH KIM PETRAS & TWICE IN THE FUTURE! we would like to also see bts, bp, ariana grande, and other artists!!! thank you for giving kim petras a spot, this ep is so goood:D 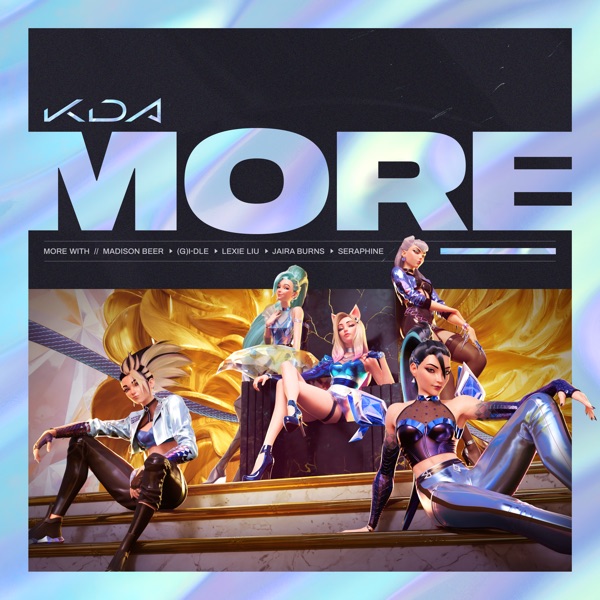 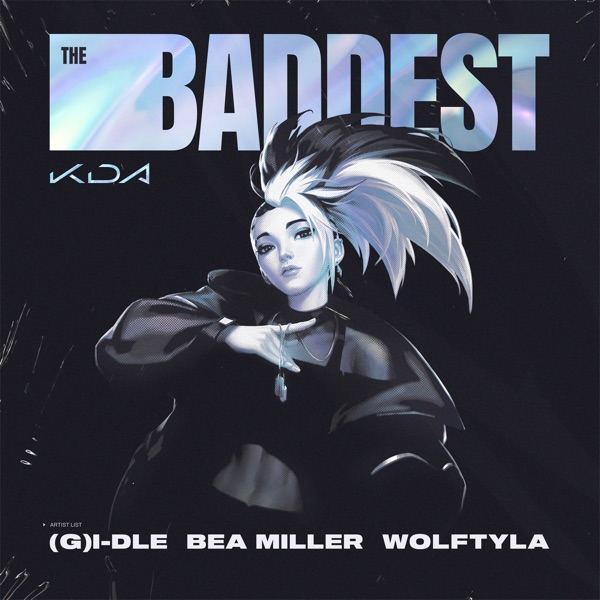 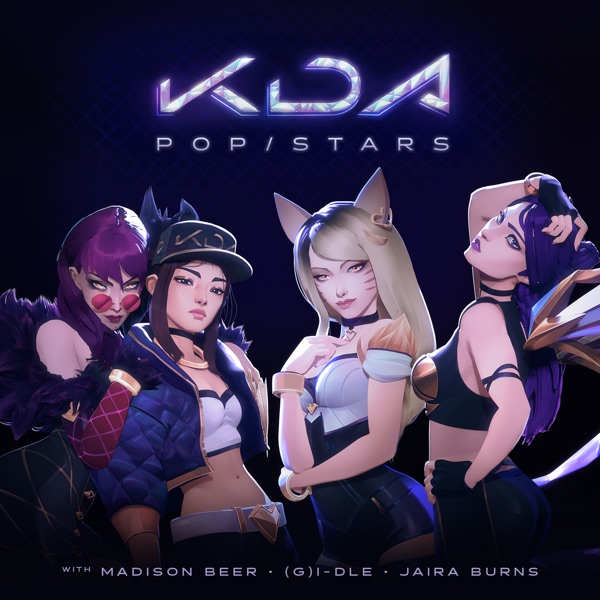